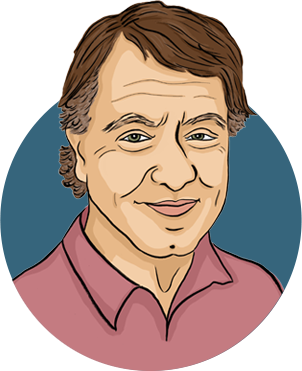 Ray Kurzweil is one of the world’s leading inventors, thinkers, and futurists, with a 30-year track record of accurate predictions. Called “the restless genius” by The Wall Street Journal and “the ultimate thinking machine” by Forbes magazine, he was selected as one of the top entrepreneurs by Inc. magazine, which described him as the “rightful heir to Thomas Edison.” PBS selected him as one of the “sixteen revolutionaries who made America.”

Among Ray’s many honors, he received a Grammy Award for outstanding achievements in music technology, is the recipient of the National Medal of Technology, was inducted into the National Inventors Hall of Fame, holds 21 honorary doctorates, and received honors from three US presidents.

Ray has written five national best-selling books, including New York Times best sellers The Singularity Is Near (2005) and How To Create A Mind (2012). He is Co-Founder and Chancellor of Singularity University and a Director of Engineering at Google, heading up a team developing machine intelligence and natural language understanding.

Shaping our world. Forecasting the next.

With his significant advances in technology, Ray has helped to create the world we experience today. He’s just as revered for his thoughts on where we’re headed. Take a look at Ray through the years and see what led up to the writing of Danielle.

Ray has advanced the fields of speech, text, and audio technology. He’s revered for his dizzying—yet convincing—writing on the advance of technology, the limits of biology, and the future of the human species. 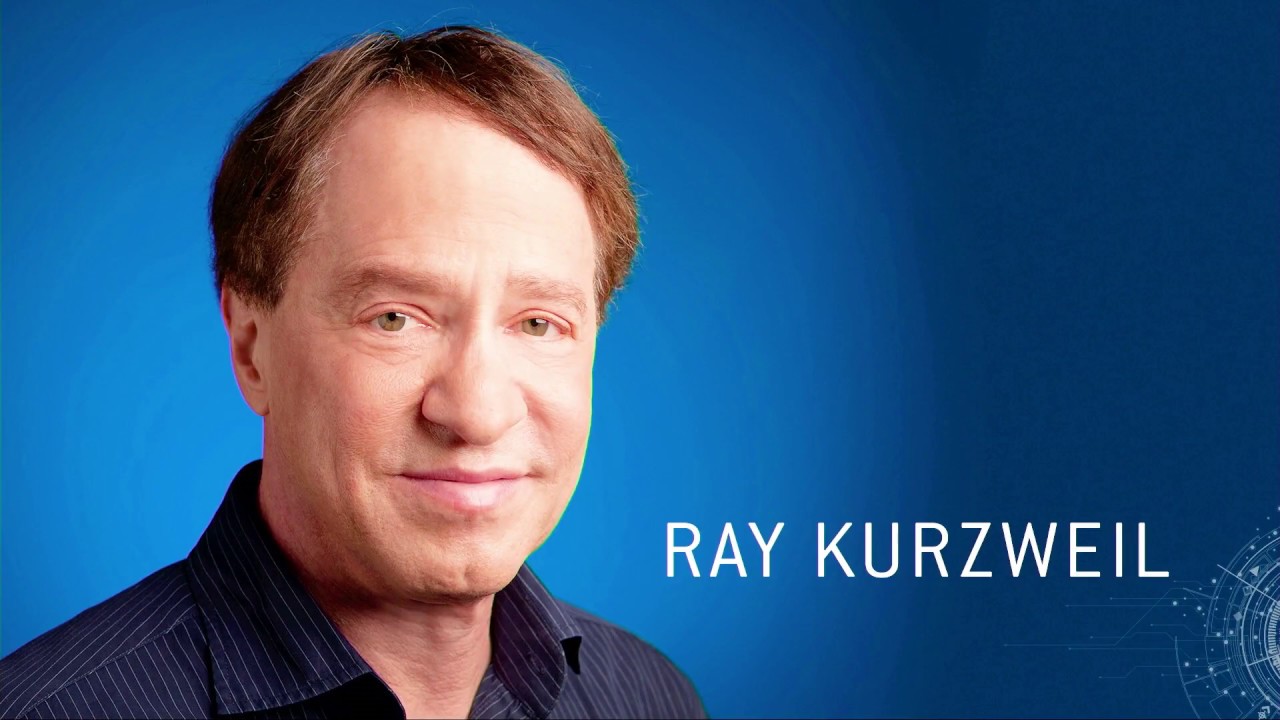 Watch as the Liberty Science Center honors Ray with the Genius Award at its Genius Gala 6.0. See how Ray began as a young inventor and continued to shape our world while making bold and accurate predictions about the future. 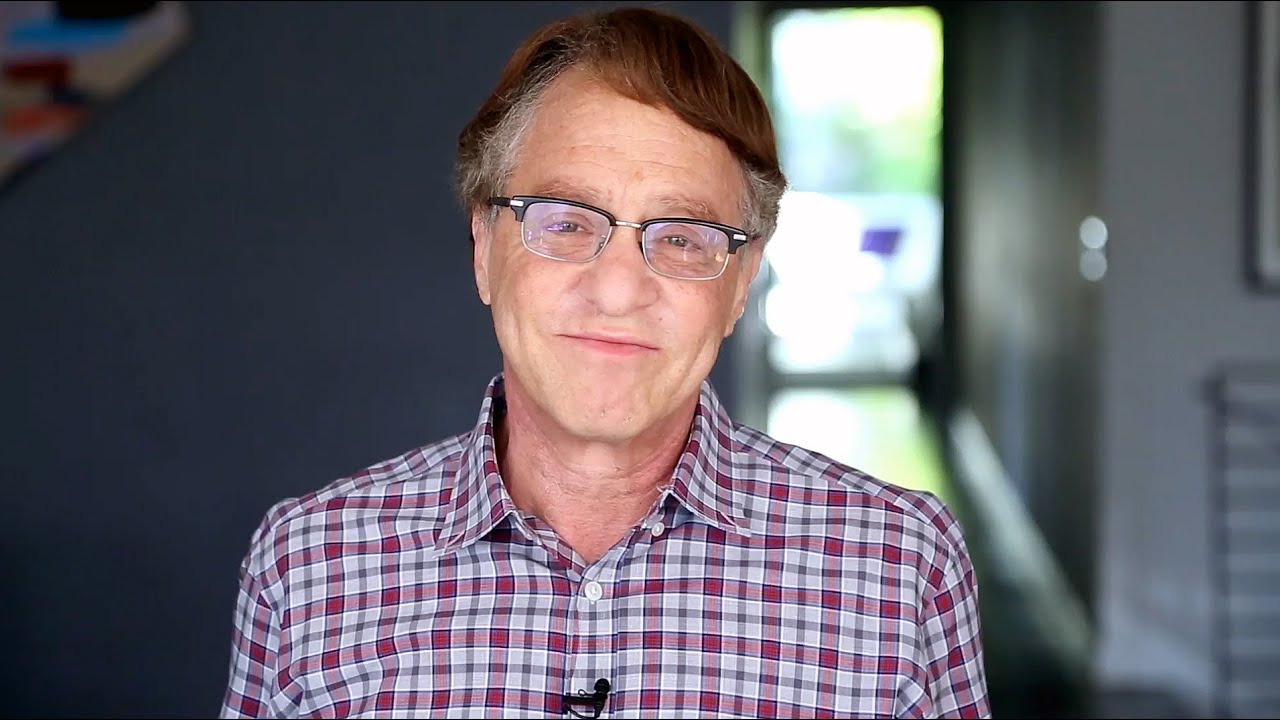 PBS NewsHour sits down with Ray for a lightning-fast 2:47 to find out where he came from and where we’re going. Ray talks about the exponential growth of information technology in a way that makes sense while also blowing your mind. Where will we be in the near future, and what will something like death look like? Watch and see. 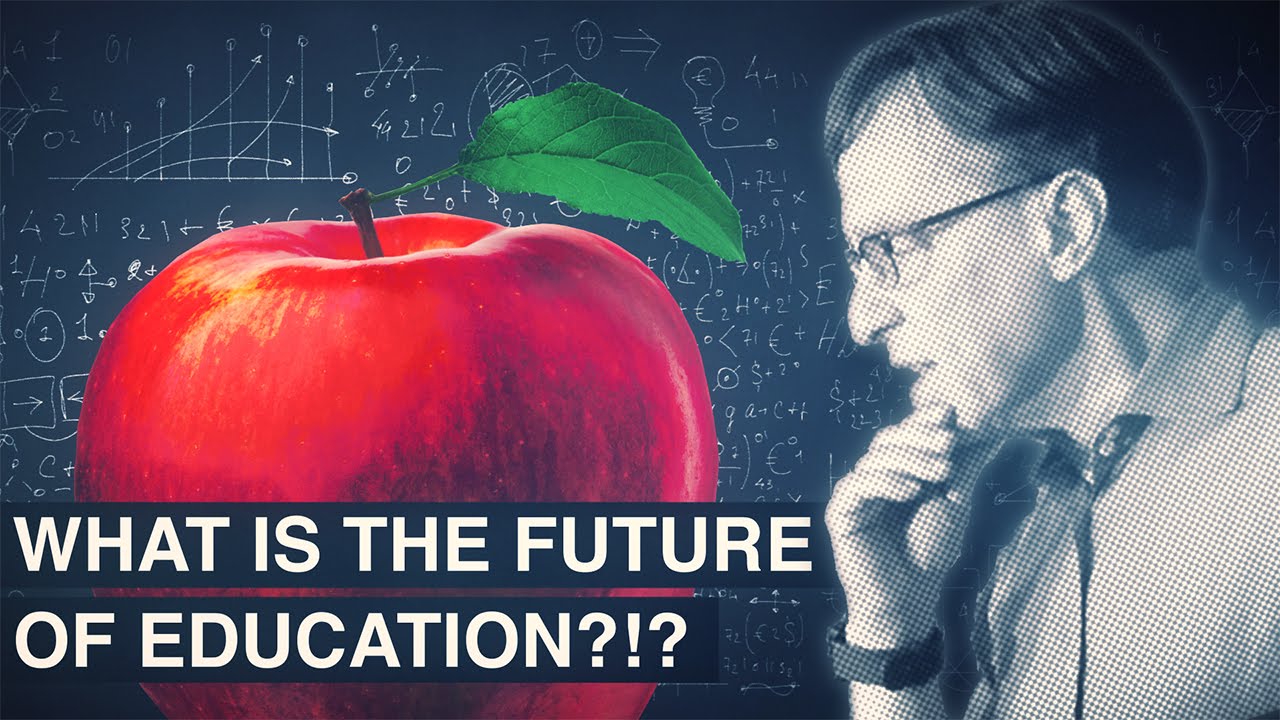 What is the future of education?

It’s a good question, and one that Ray answers in this installment of RAYK Q&A, the show where Ray answers questions about the future. Watch as Ray talks about the knowledge we carry with us and how it will impact our lives differently in the time to come. How learning and following our passions will help us solve humanity’s grandest challenges. 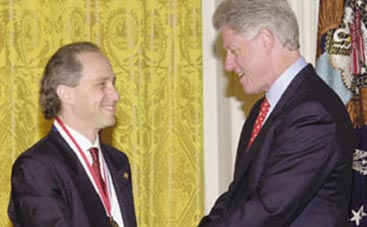 President Clinton presented Ray Kurzweil with the National Medal of Technology, the nation’s highest award for technological achievement, in March 2000. 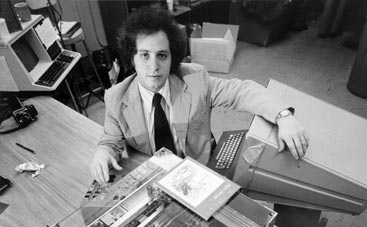 Ray and the Reading Machine 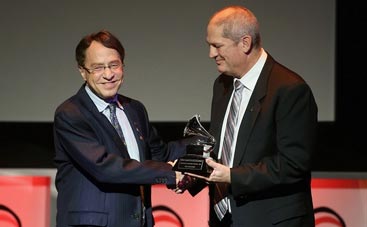 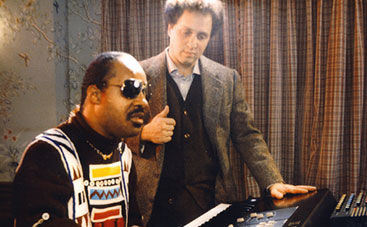 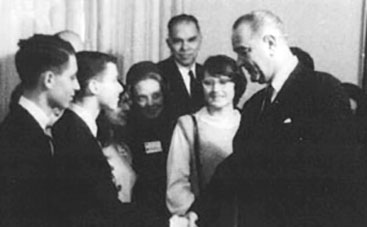 Ray Kurzweil with the group of young competition finalists at the White House w. US President Lyndon Johnson 1965. 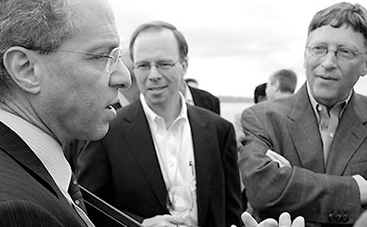 Ray Kurzweil at Microsoft’s CEO Summit in Seattle on May 20, 2004. (Credit: Photo by Gary Voth. Courtesy of Kurzweil Technologies, Inc.)